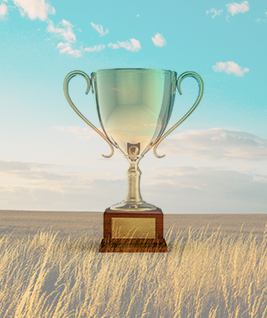 Farm Management Canada has created a new student program to provide sponsorship for premium registration to our annual Agricultural Excellence (AgEx) Conference taking place December 8-10, 2020. This year, we will be hosting the conference online to a truly national audience. To learn more about AgEx, click here!

Seeding Excellence looks to support the next generation of young farmers by sponsoring the attendance of a College or University student (or multiple students) to attend the Agricultural Excellence Conference! The student can be from any field of study or program, be it Agriculture, Tech, or Business.

Farm Management Canada is collecting submissions from post secondary students across Canada and will award sponsorship to attend the Conference based on available organizations who have joined the program.

The Seeding Excellence program is designed to help students connect with industry experts to learn more about farm business management and how they can use the skills and knowledge gained at AgEx to help enhance their careers and contributions to the agricultural industry.

Students are asked to submit a 2-minute video responding to the following question:

From your perspective, what is the importance of farm business management within agriculture? How will attending AgEx help you make a positive contribution to Canada’s agricultural sector?

The application deadline is November 1, 2020.

To apply, click on the Apply tab and fill out the application form. You can submit your video by providing a direct URL to your video. Click here for more info about ways to share your video online.

Farm Management Canada is pleased to be part of this wonderful initiative in honour of Brigid Rivoire and in support of farmer mental health.

The Brigid Rivoire Award for Champions of Agricultural Mental Health annually recognizes a specific initiative that has made outstanding contributions in raising awareness, addressing stigma, and supporting mental health for farmers in their local community. This annual award includes a $2,000 donation to a mental health initiative of the recipient’s choice, along with an invitation to attend the Canadian Federation of Agriculture’s (CFA) Annual General Meeting in February with all expenses paid.

The award will be given out at the CFA’s Annual General Meeting in Ottawa, which runs from February 23-25, 2020.

For more details on the award and nomination process visit: www.cfa-fca.ca/programs-and-projects/mentalhealthaward/ 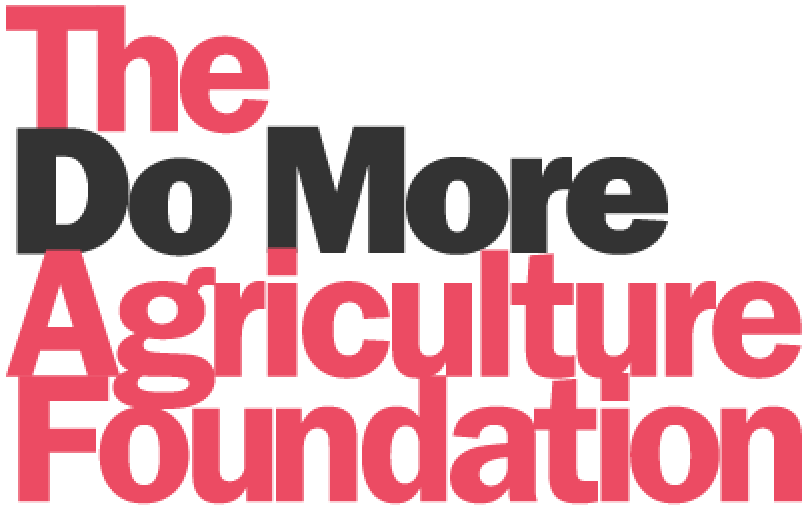 Farm Management Canada (FMC) recently held its national annual Agricultural Excellence Conference virtually where Marcel L. Hacault was announced as the 2020 recipient of the prestigious Wilson Loree Award. Now in its eighteenth year, the Award honours individuals or groups who have made an extraordinary contribution to advancing agricultural business management practices in Canada.

Marcel has dedicated his life’s work to Canada’s agricultural sector, starting in the 1980s as the owner-operator of a farrow to finish hog farm in Niverville, Manitoba. He then became involved in agricultural advocacy, becoming Vice President of the Keystone Agricultural Producers from 1997-1999 and Chair of the Manitoba Pork Council from 1999 to 2004.

Since 2004, Marcel L. Hacault has served as Executive Director of the Canadian Agricultural Safety Association (CASA), spearheading the organization’s transformation from a safety grant administrator, to an organization that leads national efforts to improve agricultural safety across Canada. Today, the Canadian Agricultural Safety Association is a national, non-profit organization dedicated to improving the health and safety of farmers, their families and agricultural workers. Since 2012, Marcel has also served as Executive Director of the FarmSafe Foundation, the charitable arm of CASA.

Marcel is also an ex-officio Board member for the Progressive Agricultural Foundation and past Board member of the Manitoba Institute of Agrologists and International Society for Agricultural Safety and Health.

Marcel will be retiring from his role at CASA in March, 2021. 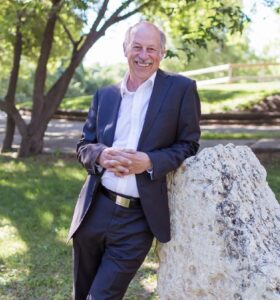 This is some of what Marcel’s colleagues had to say about his contribution to affecting positive change in farm business management:

“There was a time that health and safety was an unmentionable topic in our industry. Rather than shy away from this challenge, Marcel embraced it.”

“While farm safety was not always considered a business management tool; in recent years this has become an essential part of the farm management discussion. This raised profile has been largely influenced by Marcel in his role as Executive Director of the Canadian Agricultural Safety Association (CASA).”

“Marcel has led and inspired a broad range of Canadian agricultural safety specialists and related industry stakeholders to actively engage in promoting safe practices on Canadian farms and providers of services to Canadian farmers.”

“Providing leadership and guidance, Marcel has supported many organizations in successfully establishing farm safety programs to further support the industry.”

“Under Marcel’s leadership the Canadian Agricultural Safety Association piloted the Canada FarmSafe Plan resource in 2011. This pilot project was essential to the advancement of farm safety in Nova Scotia agriculture along with the advancement of our organization. Prior to this pilot project, CASA also supported the establishment of the Society of Farm Safety Nova Scotia – providing resources and leadership. There is no denying that Marcel was a huge contributor to the success of our program.”

“Marcel continually looks to find new ways to support the advancement of farm health and safety and to bring people together to network and share ideas. This can be seen through the many initiatives delivered by the organization including BeGrainSafe, Canadian Agricultural Safety Week Campaign, the Annual CASA Conference and bringing Progressive Agriculture Safety Days to Canada. These initiatives are only successful because of the partnerships and networks Marcel has developed and continues to foster.”

Wilson Loree presented the award to Marcel during the Evening of Excellence, held virtually in conjunction with the Agricultural Excellence Conference.

Wilson Loree retired as Branch Head of Agriculture Business Management after 27 years with Alberta Agriculture, Food and Rural Development. The Award was created in 2002 in Wilson’s name by Farm Management Canada. Wilson is cited as “an individual who exemplifies innovation, wisdom, and a constant focus on the farm manager and the farm family.” Currently Wilson resides in Calgary, Alberta.

Recipients of the Wilson Loree award to date are:

Click here for a listing of the cost-share funding programs offered by the Provincial and Territorial Ministries of Agriculture for farmers, agricultural associations and agribusiness. The list is limited to cost-shared funding specific to farm business management.